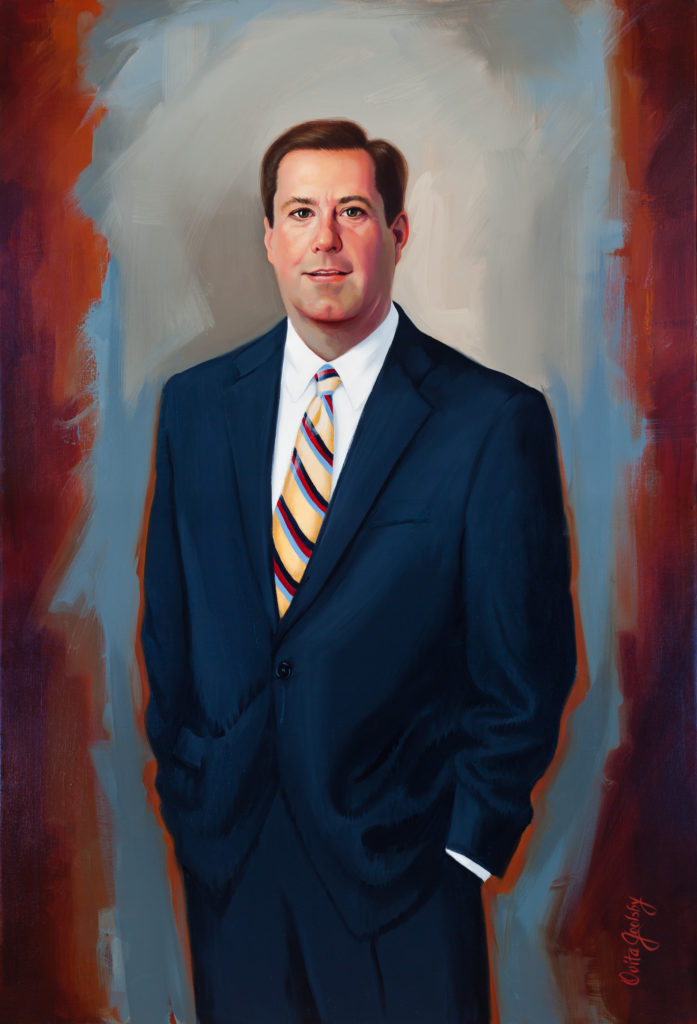 Stephen Holt was born in the small town of Leachville, Arkansas, and stayed close to home while attending Arkansas State University where he graduated in 1989. After a short career in banking, Stephen enrolled at the University of Arkansas at Little Rock’s William H. Bowen School of Law. Upon graduation, he went to work with Mike Rainwater and Bob Sexton. The trio quickly recognized each other’s strengths. Those strengths helped make Rainwater, Holt & Sexton the largest plaintiff law firm in Arkansas.

As an attorney, Stephen was very successful in his representation of clients. As a result he was named a Super Lawyer, a Best Lawyer by U.S. News and World Report, was given a AV Preeminent Rating by Martindale-Hubbell, and received a 10.0 Rating by Avvo.

Stephen loved the law, but it was not what defined him. Outside of the office, Stephen was a dedicated husband to his wife, Patience, and father to his children, Abbey and Will, an inspiring coach, and an active member of Immanuel Baptist Church. He saw Christian service as a way to create lasting value during his lifetime, which led him to organize and participate in several mission trips to Paraguay.

In 2013, Stephen was diagnosed with ALS, also known as Lou Gehrig’s Disease. Despite his diagnosis, he kept working, kept believing, and kept fighting until he passed away on January 28, 2014 at 46 years old. Stephen’s legacy lives on at Rainwater, Holt & Sexton, and among all those whose lives he changed in his personal and professional roles.