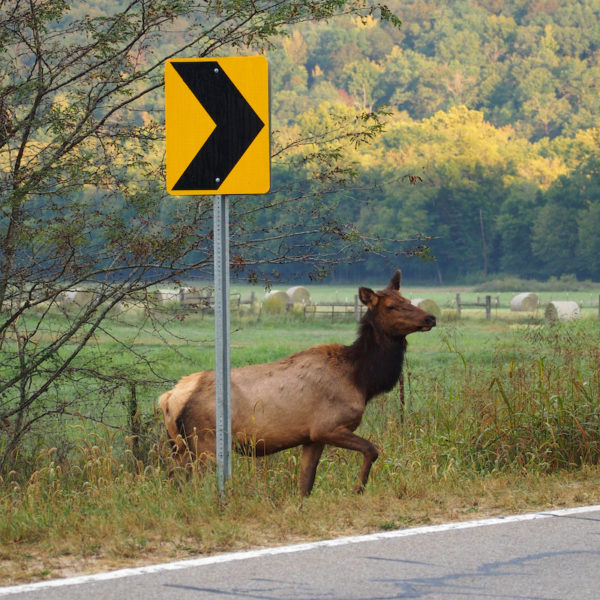 From the Ozark Mountains to the delta Arkansas is full of natural beauty. That’s why it is known as the “natural state.” However, this natural beauty comes with a price, and Arkansas drivers know all too well the perils of driving on rural roads in the state. After all, Arkansas is home to numerous wildlife, including white-tailed deer, coyotes, wild hogs, skunks, possums, and even black bears.

Many of Arkansas’s most traveled roads cut through some of their natural habitats. As a result, drivers have an increased chance of encountering a variety of wildlife on the roads. In addition to wildlife, there are also numerous livestock farms and ranches across the state, further increasing your chance of getting into a collision with an animal. Hitting an animal on the road can cause severe damage to your vehicle, and can even cause you to crash into another vehicle.

If you’ve been injured in an animal collision in Arkansas, you may believe that there is nothing you can do. However, this may not be the case. At Rainwater, Holt & Sexton, our animal collision lawyers know how to handle these complex and unique cases. Call us at (800) 767-4815 to learn how we can help you during this difficult time.

GET A A FREE CONSULT NOW

What Kind of Insurance Protects Me

When you are involved in a collision with an animal on the road, there may not be an “at fault” party to blame. However, you should be able to turn to your own insurance company to help repair the damage to your car and cover any damages you caused to other people’s vehicles.

Collision insurance coverage helps you pay to repair or replace your car if it’s damaged in an accident. If you own this type of insurance, you can file a claim with your insurance company to help get your car repaired. For example, if you swerved to avoid hitting an animal and then ran off the road and into a tree or another car, you could file a claim to help repair the damages.

Unfortunately, not all Arkansas drivers own this type of coverage because collision insurance is optional. Only liability insurance is required in order to operate a motor vehicle on Arkansas roads.

How to Avoid Animal Accidents

Unfortunately, not all animal accidents are avoidable. Wild animals are unpredictable and may dart out in front of your vehicle without warning. However, there are ways to reduce your chances of being injured in an animal collision.

What to Do After Getting into an Accident with an Animal

If you are involved in an accident with an animal, it is important to know what to do immediately after the accident.

Hitting Livestock on the Road: Who is Responsible? 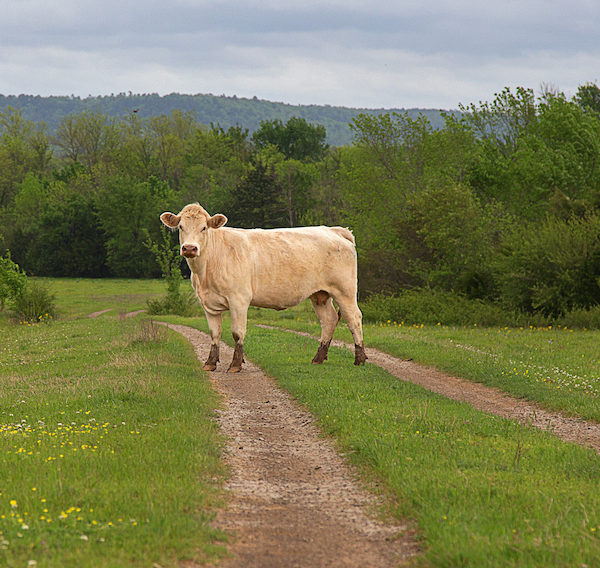 While having a collision with a farm animal may seem like a freak accident, it is an all-too-common occurrence, especially in a rural state such as Arkansas. While practicing in Arkansas, we regularly hear people say, “I just hit a cow, what do I do now?” So, if you ever find yourself in this situation, here are a few things to keep in mind.

The court has gone on further to delineate liability when an accident with livestock occurs. The court has stated, “It is well established that the owner of livestock is liable when damage results from intentionally or negligently permitting animals to run at large.” Smith v. R.A. Brooks Trucking Co., 280 Ark. 510, 660 S.W.2d 1 (1983). Therefore, if you are ever involved in a collision that results in property or bodily injury with a farm animal, don’t fret. With a little bit of leg work, you should be able to prove the livestock owner is liable for your damages.

The court went on further to state that mere knowledge of the animals being “at large” isn’t enough. This is due to the fact that livestock animals are generally large creatures that can escape their enclosures, and the courts don’t want to punish farmers for freak accidents occurring, such as cattle running through a fence during a storm.

In Miller v. Nix, 315 Ark. 868 S.W.2d 1994 Ark, the court stated, “While the evidence showed that the owner’s fence was in need of repair, no holes were found through which a cow could escape. Further, the driver presented no direct evidence to prove the owner owned the cow that was struck.”

Therefore, when you have a collision with a farm animal, you need to immediately start looking for an area where the property owner’s livestock could have escaped their enclosures, e.g., holes in fences, lack of a chicken coop, open or faulty gate, etc., take pictures, and find evidence of who owns the livestock and the property they escaped from.

Once you have done that, you then need to see if any neighbors or witnesses have complained of such and check the sheriff’s log as well for complaints.

If you are involved in an accident with an animal, you may be able to collect compensation from your insurance company or the owner of the animal. These cases can be difficult, however, and require the services of an experienced and skilled Arkansas car accident attorney. At Rainwater, Holt & Sexton, our car accident attorneys fight aggressively for your future and will negotiate with insurance companies on your behalf every step of the way.

GET A A FREE CASE EVALUATION NOW 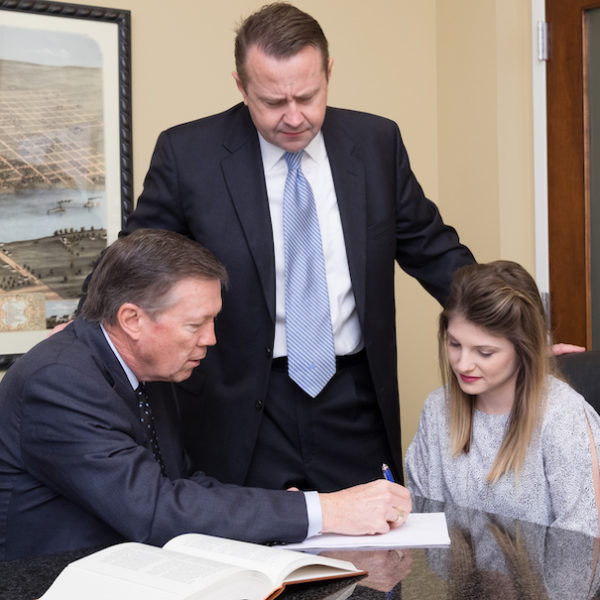 We’re taking care of you.

No matter where you are injured, our attorneys are ready to assist you. With six offices in Arkansas and Tennessee—Little Rock, Fayetteville, Conway, Hot Springs, Bryant, and Memphis—our car and truck accident lawyers are easily accessible from the moment you are injured.

Contact Rainwater, Holt & Sexton Injury Lawyers today. Fill out a free contact request form, which only takes a minute, or simply dial (800) 767-4815 and tell us your story. 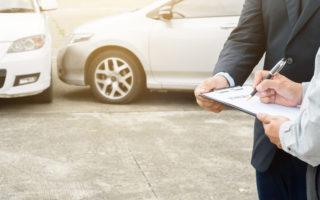 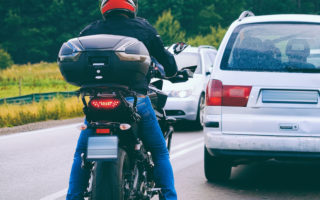 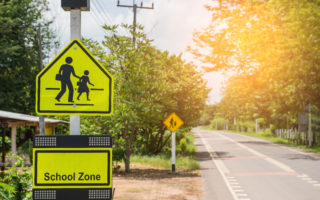