The Opioid Crisis has hit the entire country hard, and Arkansas is no exception. Police departments are often on the front lines of fighting the epidemic and saving those who have become dependent. Many police departments across the state and country have bought the drug Narcan to help save lives. Narcan can be given to someone who has overdosed on an opioid drug or help an officer who has come in contact with an unsafe, concentrated version of an opioid drug. Narcan can save people who might otherwise die from opioids. Like many drugs, Narcan is expensive and many small police departments in Arkansas don’t have funds to purchase the life-saving drugs. This month’s Difference Maker, the Mayflower Police Department, is a perfect example.  With a $1,000 donation from Rainwater, Holt & Sexton, the Mayflower Police Department can buy 10 doses of this lifesaving drug.  It’s our hope that other businesses will also contribute to helping their local departments buy as many doses as possible to end this epidemic.

The Difference Makers award is in conjunction with the Victory Over Violence campaign launched by KARK Channel 4 and Fox 16. Once a month, Rainwater, Holt & Sexton presents a $1,000 donation to an organization fighting violence in the community and has established itself as a true Difference Maker. The partnership goal is to create a safer Central Arkansas by uniting community groups promoting change through improvements in education, jobs, mentoring, and hunger. 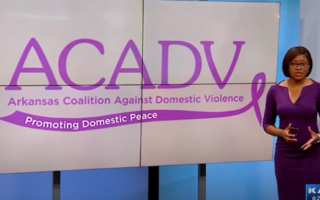 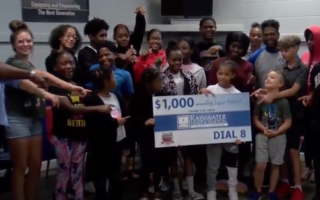 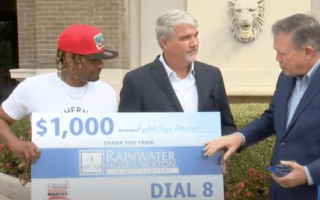