If you or someone you love has suffered a traumatic brain injury after an accident, we are here to help you and your family. During this time, insurance companies may circle, offering injured accident victims a fraction of what they truly need to recover. Even worse, they do so quickly, hoping you will sign the settlement before the true extent of your injuries are fully realized. Never sign anything without first speaking to one of the experienced lawyers at Rainwater, Holt & Sexton.

Any violent forces or blows to the head can result in a brain injury. However, there are some more common causes of brain injury, including:

Symptoms of a Brain Injury

The symptoms of a brain injury vary greatly, depending on the location of the injury and the severity of the injury. The more severe the damage, the more likely you will suffer serious and permanent effects. If you notice the following signs and symptoms after an accident or fall, seek medical help immediately to avoid serious and fatal complications: 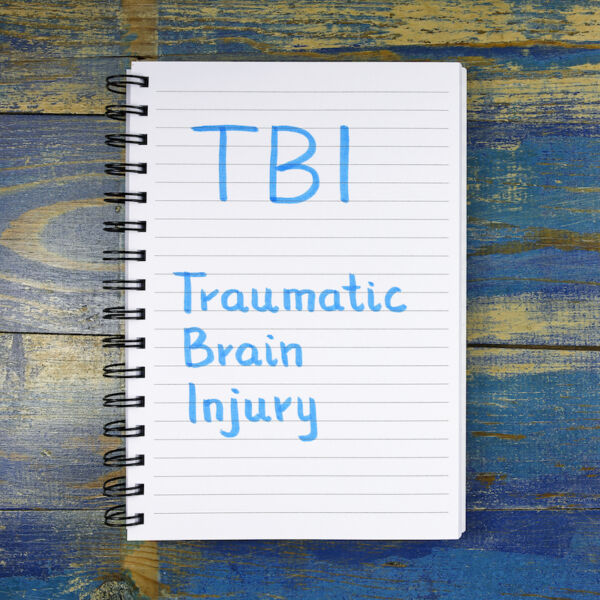 Types and Degrees of Brain Injuries

This type of brain injury occurs when there is significant impact. During an accident, the accident forces can cause the brain to slam into the opposite side of the skull, damaging the delicate brain tissue. The result is damage at the side of the impact, as well as damage on the opposite side of the brain. These types of injuries are often extremely severe, and survivors often require extensive medical support to recover. Serious car accidents, severe falls, and acts of violence can cause these devastating and often fatal brain injuries.

Nearly 75% of all brain injuries are milder forms of brain injuries known as concussions. These types of injuries are most commonly caused by milder blows to the heads in accidents or on the sports field. When the forces of the accident or impact causes your brain to shake back and forth, the brain can sustain trauma. While many concussions will heal with minimal treatment, rest and reduced activity, individuals who sustain multiple or frequent concussions are at risk for developing chronic traumatic encephalopathy.

A brain contusion is also known as a brain bruise. It is bleeding in the brain or under the skull that often occurs at the same time as concussions or milder brain injuries. If the contusion doesn’t stop bleeding, however, it may need to be removed. The damage done to the brain is entirely dependent on the amount of bleeding that occurs, the length of time the bleeding lasts and the location of the bleed.

This type of brain injury is similar to a concussion because it occurs due to the movement of the brain, but it is much more serious. During a severe accident, the brain can be shaken so violently that the brain stem is torn in the process. These tears can be large or small in size and can produce varying degrees of injury and damage. A severe brain stem tear is fatal.

While the other types of brain injuries are considered “closed head injuries,” meaning that the damage is suffered because of internal forces, a penetrating injury is an “open head injury.” This occurs when an object penetrates the skull and damages the brain beneath. If not treated promptly these injuries are often fatal. Since removing the object may worsen the bleeding inside the brain and further damage the tissue, doctors and surgeons have to act quickly to decide the best course of action. Bullets are the leading cause of penetrating brain injuries and kill 91% of the people affected.

When you or someone you love has sustained a brain injury because of another person or entity’s negligence, speak to an experienced Arkansas brain injury lawyer immediately. These injuries can be severe and often result in a lifetime of pain and suffering and disability. Even when accident victims recover, they are never fully the same. They may suffer from PTSD, depression or anxiety, or difficulty with memory and coordination. Any settlement they receive should adequately compensate them for a lifetime of struggling and potential suffering.

According to the CDC, the lifetime economic costs of TBI, including direct and indirect medical costs was estimated to be approximately $76.5 billion in the United States in 2010. This equates to roughly $85,000 per victim for mild brain injuries and up to $3 million for severe brain injuries. As you can see, brain injury victims and their families often need considerable resources in order to manage these devastating injuries.

TBI victims are able to recover both economic and non-economic damages after an accident, including, but not limited to:

What to Do if You Suspect a Brain Injury

If you suspect that you or someone you love has sustained a brain injury after an accident, follow these steps in order to reduce complications and increase your chances of survival:

At Rainwater, Holt & Sexton, our record of success speaks for itself. With over 25+ attorneys and more than 100 staff members, no brain injury case is too little or big for us to handle. In fact, our attorneys have been helping injured Arkansas and Tennessee accident victims recover the money they deserve after suffering a brain injury for decades.

If you’ve sustained a brain injury in an accident in Arkansas or Tennesee, you may face a long, uphill battle trying to recover. In addition, you may not obtain the money you need to tackle all of your long-term injuries and complications without the help of an experienced and skilled brain injury lawyer on your side. At Rainwater, Holt, & Sexton, our attorneys don’t let the insurance companies take advantage of our clients. We fight aggressively for your future and will handle the insurance companies so you can focus on your recovery. 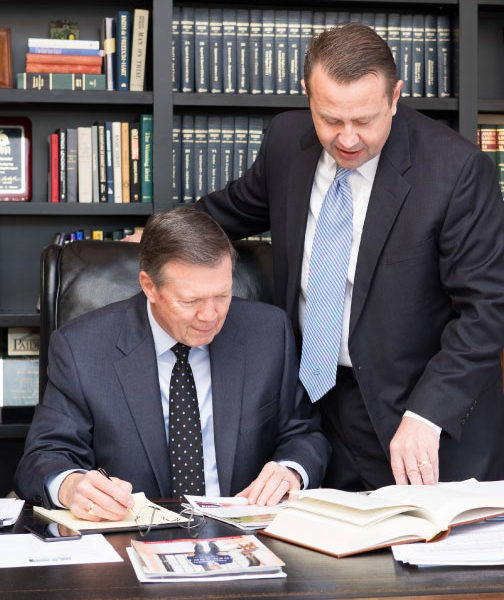 We’re taking care of you.

Arkansas and Tennessee are our homes and we want to make sure our neighbors and friends are supported. With seven offices in Arkansas and Tennessee—Little Rock, Springdale, Conway, Bryant, Hot Springs, Jacksonville, and Memphis—our personal injury lawyers are easily accessible when you need help.