Bill Buford is the definition of a hero. As a football player at Kansas, a U.S. Army Ranger in Vietnam, and an ATF Agent, Buford put his life on the line for his country countless times. After several close calls in Vietnam, Buford joined the Bureau of Alcohol, Tobacco, and Firearms (ATF). On February 28, 1993 Buford and a team of agents from the ATF served a search warrant at the David Koresh Branch Davidian compound outside Waco, TX. The warrant was the culmination of an intense investigation into the cult. Buford was one of the first ones to enter the compound after they took fire. As he entered, he was shot several times. Robert J. Williams was not as fortunate and was one of the four ATF agents killed at the compound that day. As a former ATF agent and Army Ranger, Bill Buford is certainly a hero worth saluting. Rainwater, Holt & Sexton is honored to present a $1,000 donation to the Buford’s selected charity, the Robert J. Williams Memorial Fund. 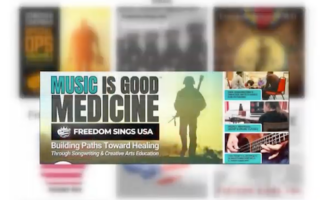 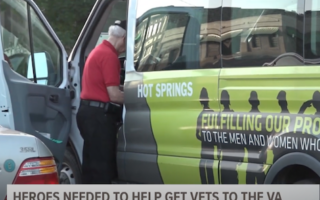 Center for Development and Civic Engagement 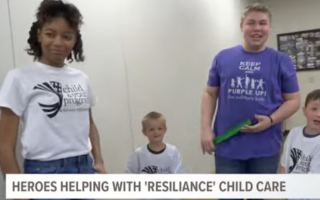 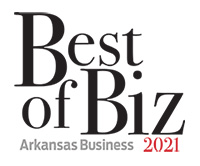 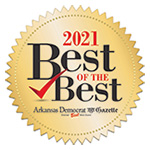