Risperdal® is an antipsychotic drug prescribed to treat certain mental and mood disorders, such as schizophrenia, bipolar disorder, and irritability associated with autism. Research has shown that Risperdal can cause gynecomastia—the development of abnormally large male breasts—in young boys and adolescents, which often requires surgery to correct. If you or your child took Risperdal before its U.S. Food and Drug Administration (FDA) pediatric approvals in 2007 and developed gynecomastia, you may be entitled to compensation for your medical bills, pain and suffering, and other injury-related expenses. Contact our drug injury lawyers today—we want to help.

In January 2012, Bloomberg reported that Johnson & Johnson, the manufacturer of Risperdal, was marketing the drug to doctors working with troubled children for uses not approved by the FDA in 2004.

Research has shown the risks Risperdal can pose to children. The largest study on the side effects of the drug in adolescents and children showed hormonal changes in male patients that led to the development of gynecomastia. Researchers concluded that Risperdal should be administered to children and adolescents with caution.

In February 2015, Johnson & Johnson lost the first Risperdal gynecomastia lawsuit to go to trial. Previous Risperdal side effect cases had settled out of court, including a $2.2 billion settlement in 2013. The lawsuit, brought by the family of an autistic boy who took the drug in 2002 and later developed large breasts, alleged that Johnson & Johnson improperly marketed the drug and did not warn patients of potential side effects, including gynecomastia.

A Philadelphia jury returned a guilty verdict, ordering Johnson & Johnson to pay $2.5 million in damages to the boy and his family.

Our drug injury lawyers are here to help if you or your child took Risperdal before 2007 and developed gynecomastia. Give us a call today, and let us help protect your rights to compensation for medical bills, lost wages, and pain and suffering.

Risperdal® is a registered trademark of Johnson & Johnson, and is used here only to identify the product in question.

This law firm is not associated with, sponsored by, or affiliated with Bloomberg L.P.; Johnson & Johnson; the Journal of Clinical Psychopharmacology; the National Center for Biotechnology Information; the Wall Street Journal; or the U.S. Food and Drug Administration. 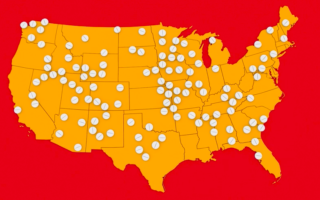 The Opioid Epidemic in Arkansas

The opioid epidemic is having a big impact on Arkansas. It is devastating families and decimating communities. Something must be done. Rainwater, Holt & Sexton is proud to be working with the Arkansas Association of Counties and the Arkansas Municipal League on a one of kind lawsuit against opioid manufacturers to force them to clean up the problem they created. 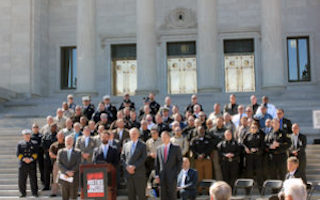 Arkansas’ counties and cities have joined together to file a first-of-its kind, unique opioid lawsuit. 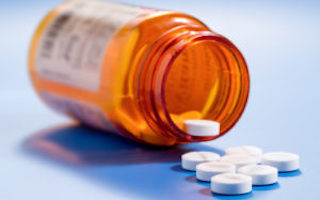 How Can You Protect Yourself from a Drug Injury?

Doctors may unwittingly prescribe patients drugs that are harmful — and sometimes that harm can be severe or even life-threatening.